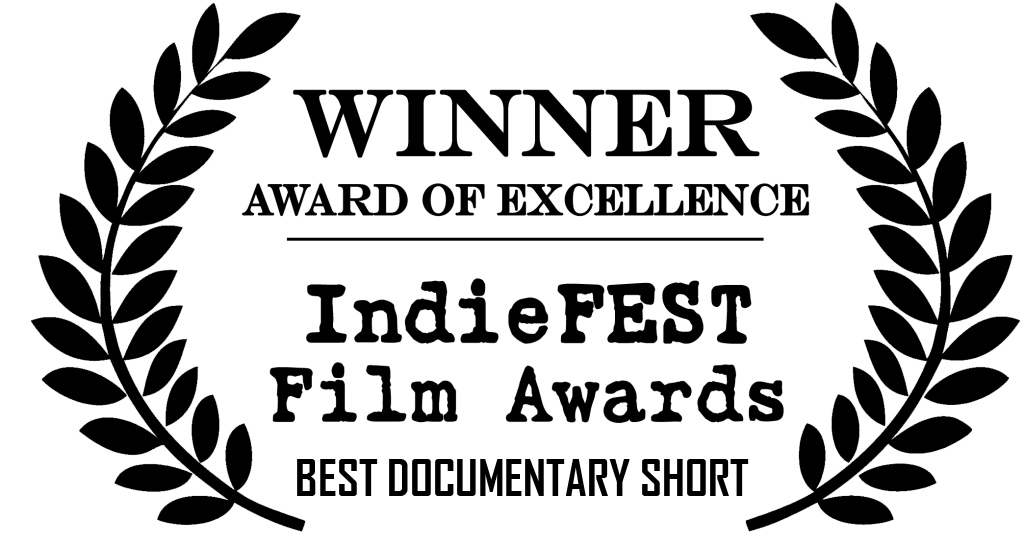 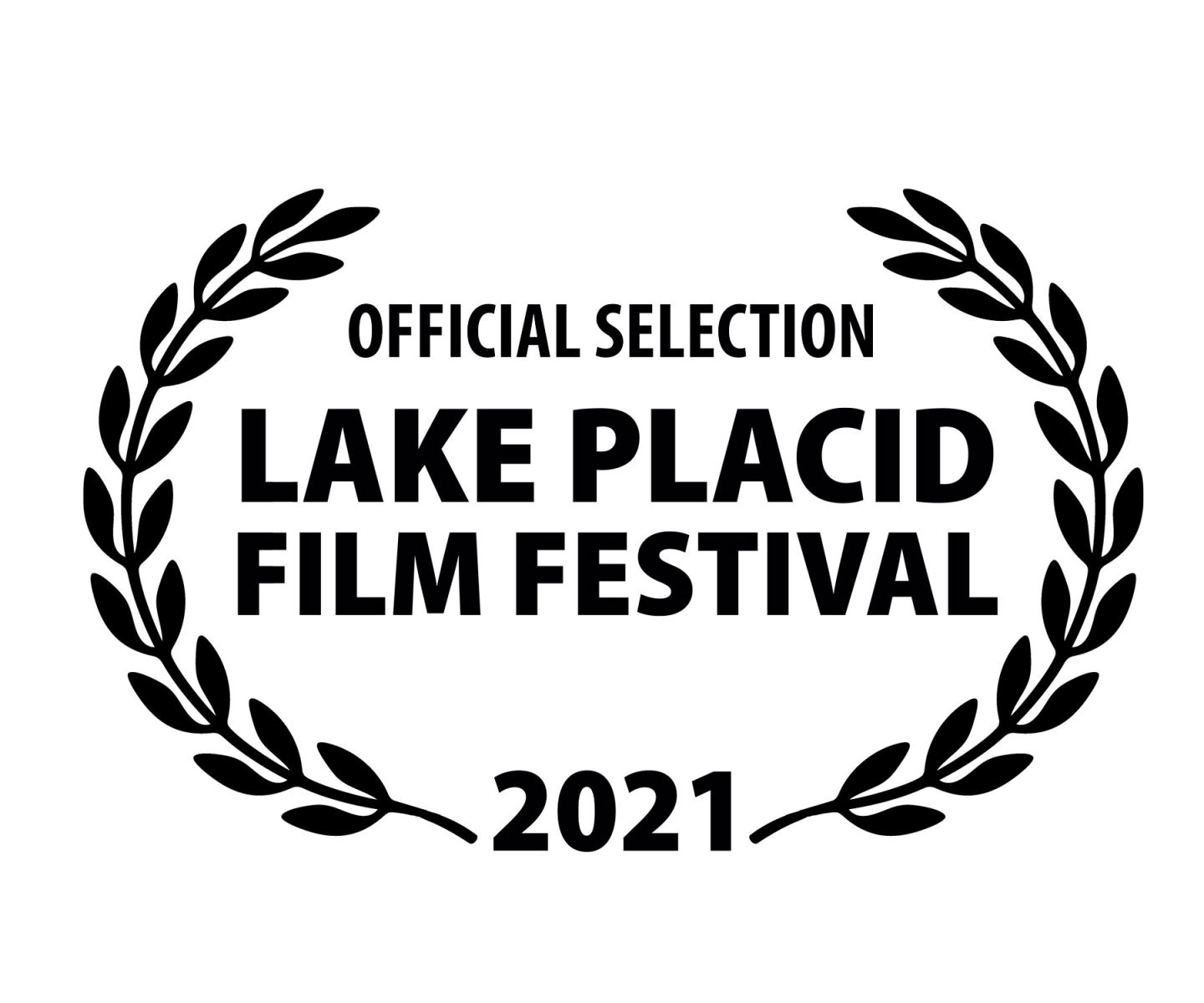 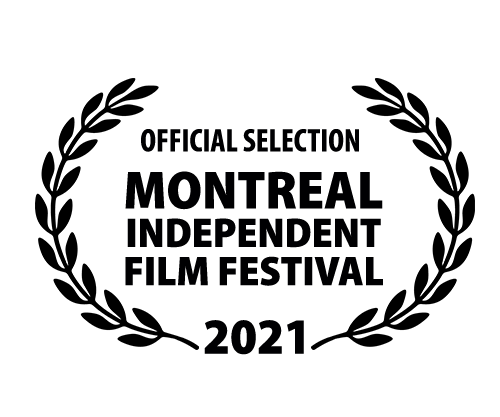 PLEASE SCROLL DOWN TO WATCH THE OFFICIAL TRAILER

On January 27, 2020 our documentary team accompanied Holocaust survivor Vladimir Munk to Poland for the 75th Anniversary of the liberation of Auschwitz-Birkenau, the notorious concentration and extermination camp used to systematically murder over a million people, the majority of whom were Jews, during World War II.

As a young man, Vladimir was sent to Auschwitz-Birkenau from Terezin, a concentration camp in his homeland of Czech Republic. He was separated from his parents and later found out they were sent to their deaths in the gas chambers of Auschwitz-Birkenau.

Vladimir was one of 110 members of the Auschwitz-Birkenau Memorial Foundation’s Survivor’s Delegation who chose to make the journey back to this place of genocide. He wanted to honor his loved ones, but also to ensure that the atrocities which occurred there will never be forgotten. Nearly one-third of all adults, if asked today, do not know what the Holocaust was. It is our hope that through telling Vladimir’s story, he will bear witness to the horrors of this dark moment in history for those who have doubts about its scope and validity.

Funds raised have gone to, and will continue to go to research, writing, videotaping, editing, graphic design, website development, social media, licenses for footage, photography, music, honorariums, transcription services, closed-captioning, travel, promotion and publicity.
Our total production costs are estimated at $150,000.
We are seeking to raise 1/2 of this amount through crowdfunding, the balance through major underwriting.

Your support will enable us to create the best possible production and we are extremely grateful for any help that you can extend.
On behalf of Vladimir, who made this honorable journey, and our team, we thank you.